We are pleased to announce that we have partnered with Forever Resorts and the historic Parry Lodge to bring you affordable hotel rooms for the conference.

The hotel is located at 89 E Center, Kanab, UT 84741, adjacent to the Kanab Center where the conference will be held. The rate for the rooms is $89.00 plus 13.52% tax single/double and includes breakfast.

The Parry Lodge has been a part of Kanab since 1931, when it was built by Whit, Chauncy, and Gronway Parry to accommodate the influx of visitors to “Little Hollywood.” It has hosted some of the biggest names from the golden age of Hollywood. John Wayne, Frank Sinatra, James Garner, Gregory Peck, Maureen O’Hara, Tyrone Power, Omar Shariff, Sammy Davis Jr, Anne Baxter, Dean Martin, Yvonne DeCarlo, Ronald Reagan and Barbara Stanwyck are just a few of the hundreds of stars and character players that stayed at Parry Lodge while filming in the many scenic locales in and around Kanab, Utah. Parry Lodge is listed on the National Register of Historic Places. 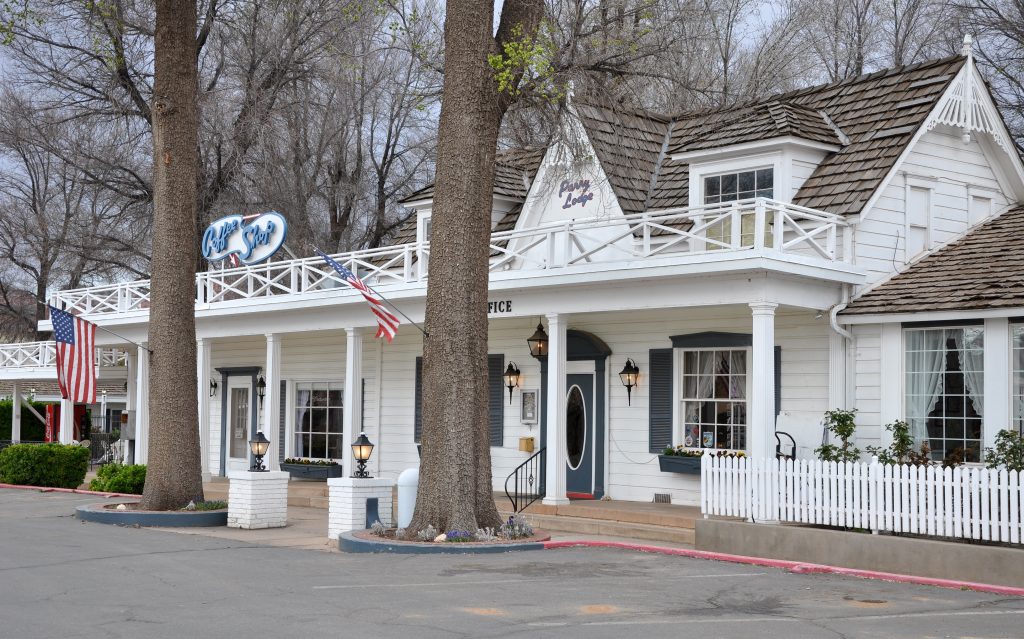 Information on how to receive the group rate will be released after registration has opened. Check back soon!